Serge Voltz first conceived the idea of setting up his own seed business at the age of 17, while consulting the catalogue of vegetables and flowers in his parents’ shop in Colmar. His objective was to invent a new system for professionals to order a wide range of seeds centrally at the best price/quality ratio. 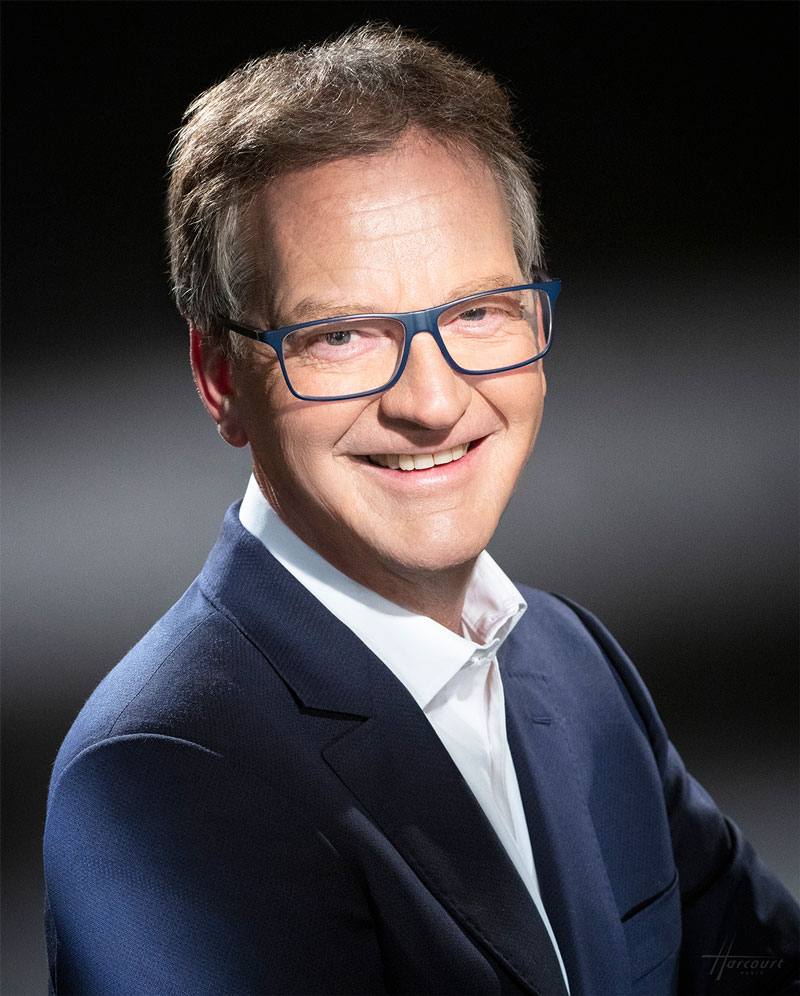 In 1985, he created Graines Voltz, 50 years after his grandfather, Jean-Baptiste Vesper, started his seed business in Colmar. Since the Second World War, GRAINES VOLTZ has been the only seed distribution company of its size in France. Its experts travel the world in search of the most beautiful varieties of seeds which are then offered to horticulturists and market gardeners. Apart from varieties that grow in particular climates, a large part of the company’s catalogue is produced in France, particularly in Anjou.

Today, with its 28,000 references, GRAINES VOLTZ is the leading independent family business in the distribution of seeds and young plants in France and one of the leading companies in Europe.

Over the years, Serge Voltz, soon joined by his brother Christian, Administrative and Financial Director, surrounded himself with the best experts and technicians to support the company’s development. In 2022, Graines Voltz had more than 500 employees.

Convinced that tomorrow’s agriculture will be based on healthier food that is more respectful of the environment and of people, Serge Voltz developed his first range of organic vegetable seeds in 1998. In 2015, the company took the turn to organic farming, short circuits and diversity. In the organic range alone, more than 650 varieties are now available.

BIRTH OF A REGIONAL PLAYER IN COLMAR

The company’s activity is entirely devoted to the trade of flower and vegetable seeds. With its regional clientele alone, Graines Voltz achieved a turnover of one million francs in its first year of existence. 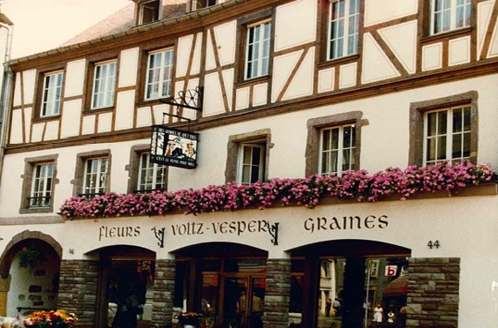 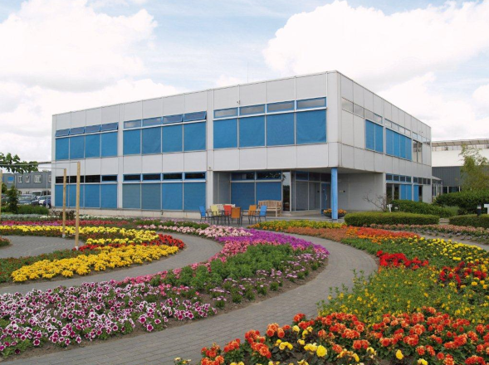 EMERGENCE OF A NATIONAL LEADER

Convinced of the growing importance of young plants for its customers, in 1997 Graines Voltz created a synergy with FLORENSIS, the main European producer of young flowering plants. The company diversified its supplies abroad and became the French leader in local authority flowering.

CREATION OF A CENTRE IN ANGERS

In order to guarantee its customers the speed and quality of its services, Graines Voltz deploys a major logistics organisation dedicated to the marketing of its seeds in the heart of France’s main horticultural production basin. 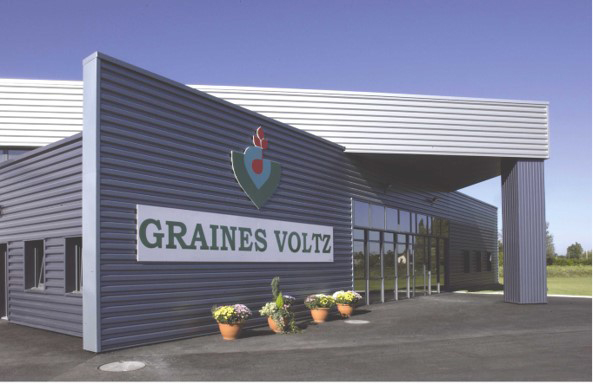 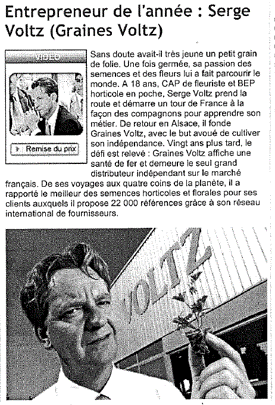 Graines Voltz successively acquired the companies BALL DUCRETTET, SAULAIS and PLAN ORNEMENTAL. The company can thus offer its customers a wider range of youngsters “made in France” in the Angers region as well as access to the best genetics in the world.

Graines Voltz continues its acquisitions in Germany where it acquires Hermina-Maier and Hild Samen, and in Italy with Florensis Italia.

At the beginning of 2022, Graines Voltz enlarges its offer by acquiring André Briant Jeunes Plants. 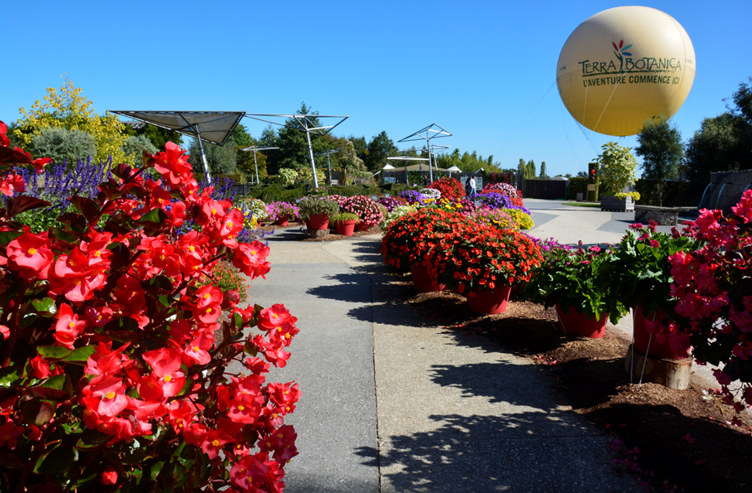 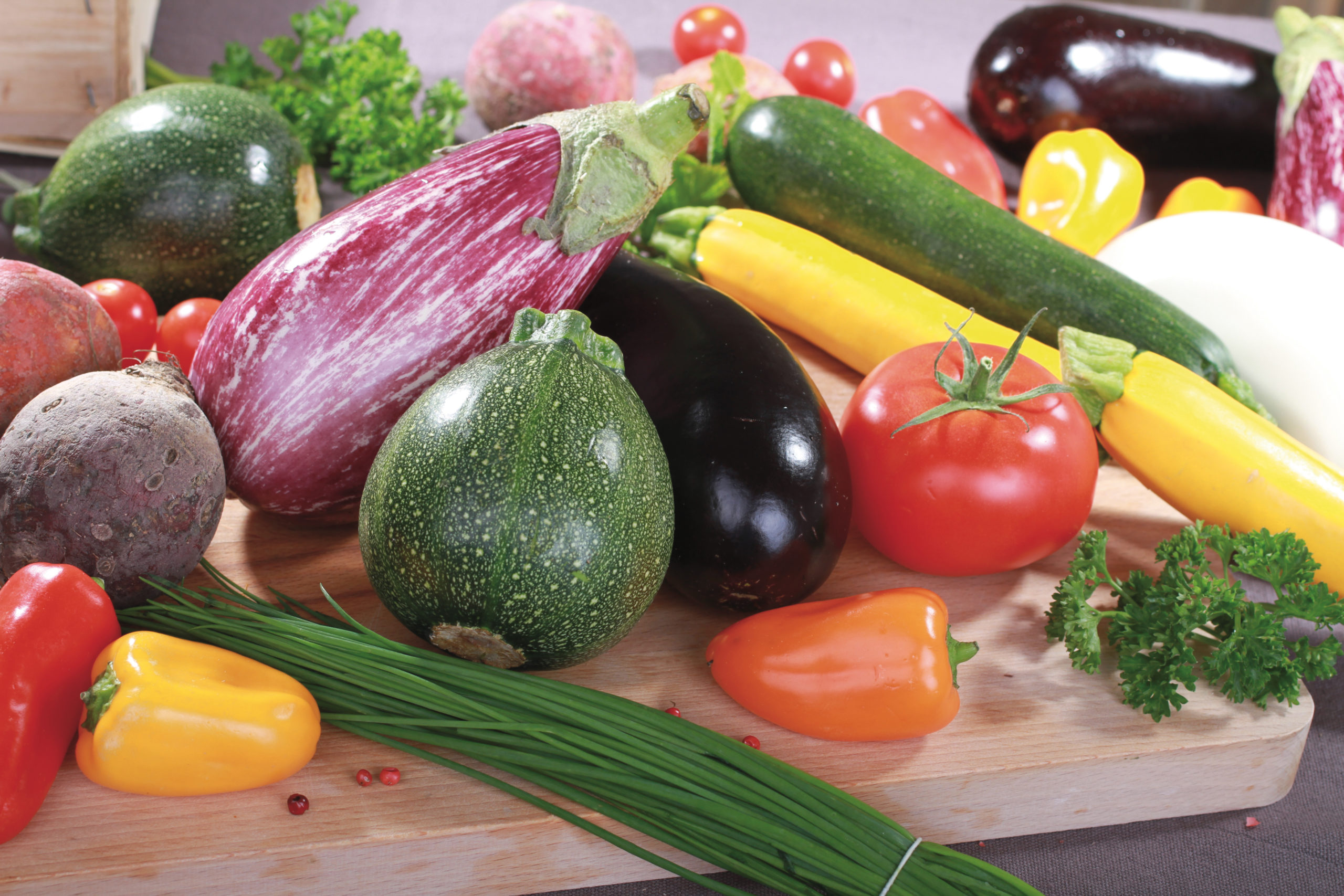 STRONG AMBITIONS IN A CHANGING MARKET

Graines Voltz is positioning itself on the solutions of tomorrow: